Spider-Man and Friends: The Ultimate Alliance 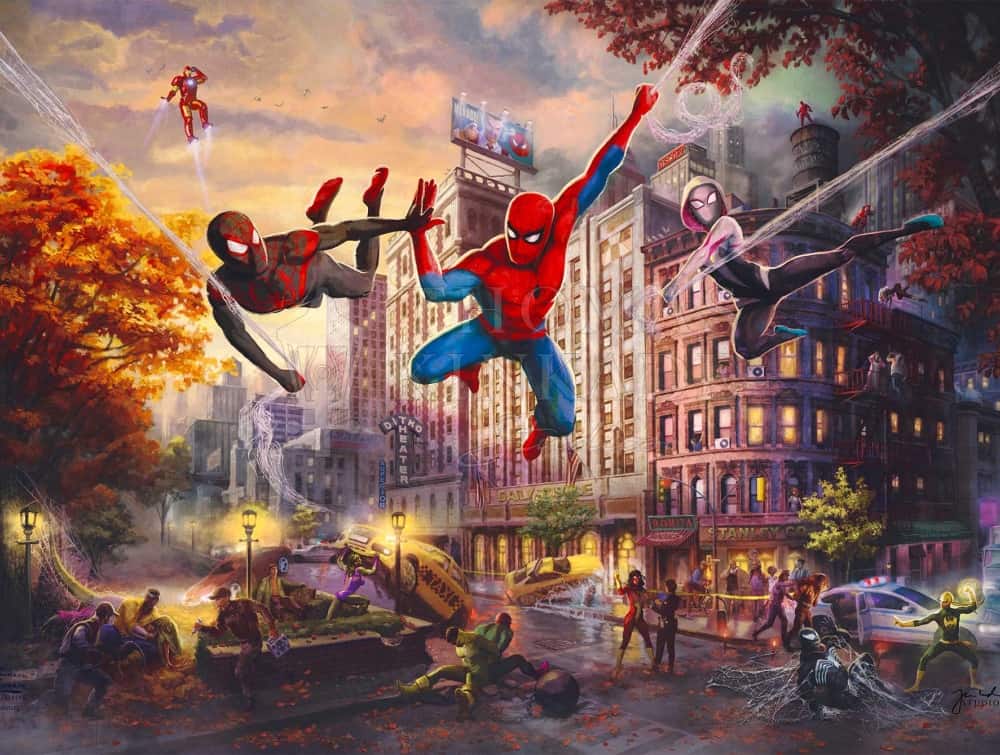 The late afternoon sun reflects off the spiderwebs created by Peter Parker, Miles Morales, and Gwen Stacy, evidence of their latest successful battle against crime in the streets of New York. Electra watches over Black Cat to ensure that she does not escape this time. Luke Cage keeps Lizard in submission as New York City police officers rush to take him into custody, and Kraven is put into a squad car. Iron Fist stands prepared to keep Venom web-bound, and Spider-Woman makes a full report to the NYPD. The trio of Miles, Peter, and Spider-Gwen depart the scene in triumph as Iron Man and Daredevil look on with pride. The city remains safe under the watchful protection of the teenage Super Heroes.

Here is the E/E sketch for Spider-Man and Friends: The Ultimate Alliance. 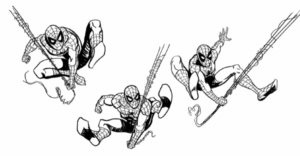 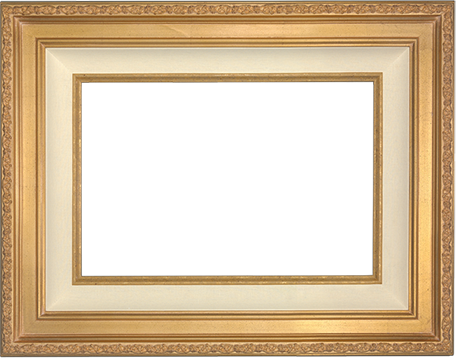 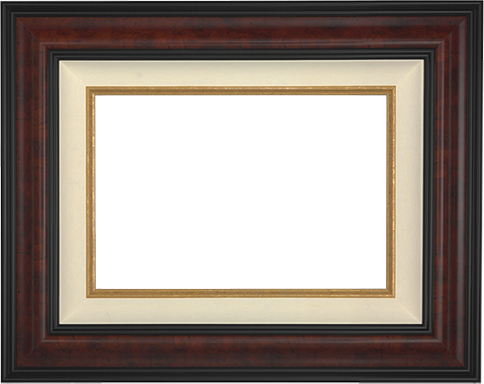 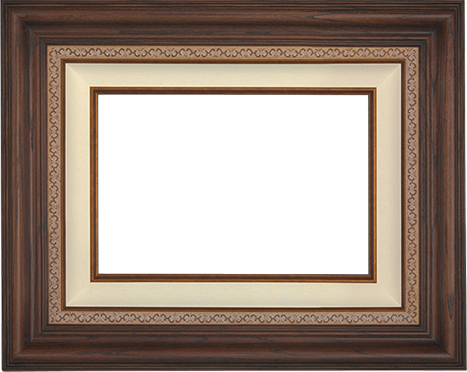 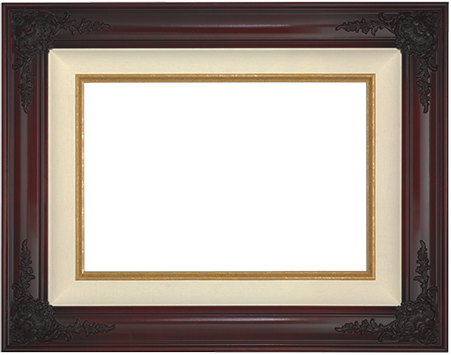 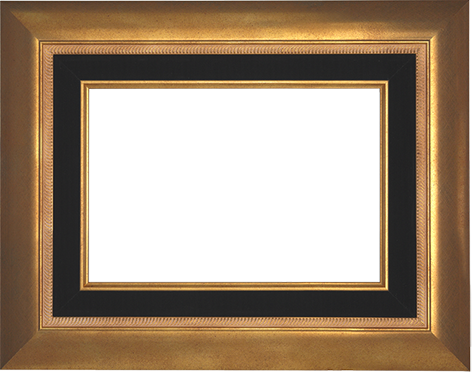 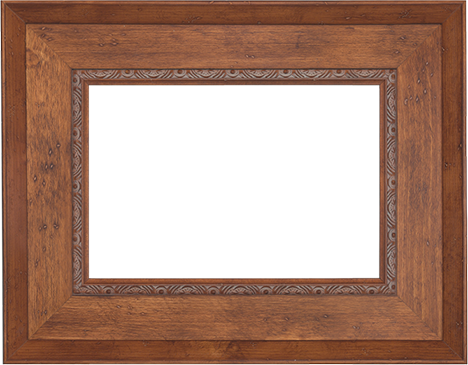 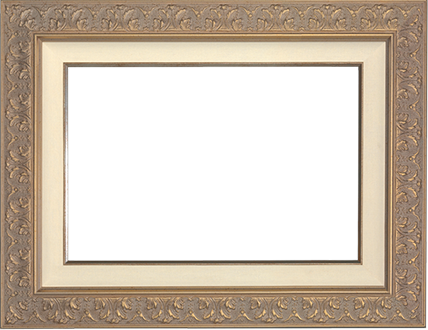 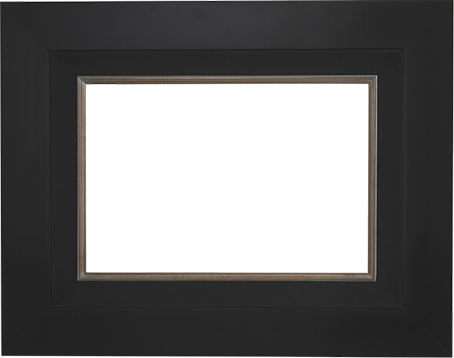 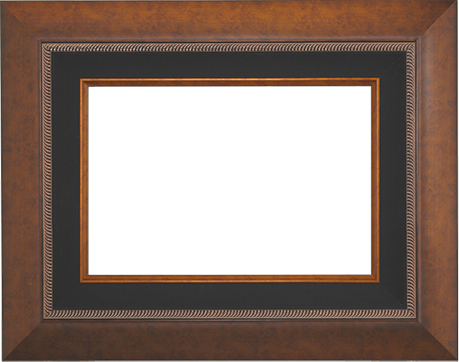 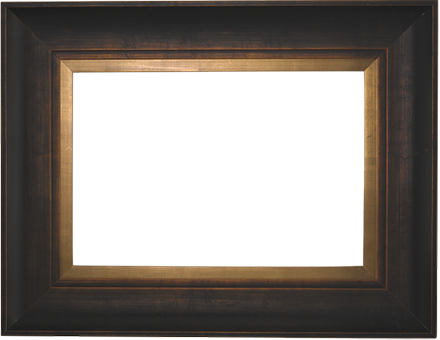 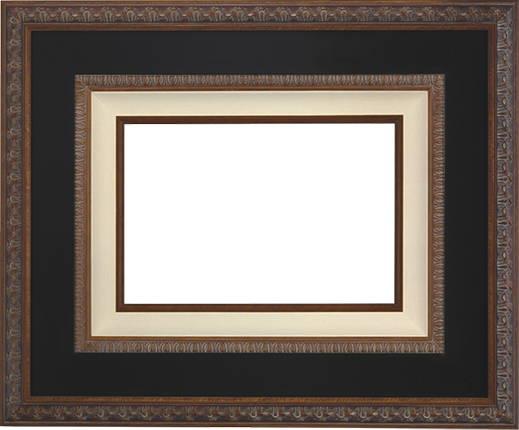 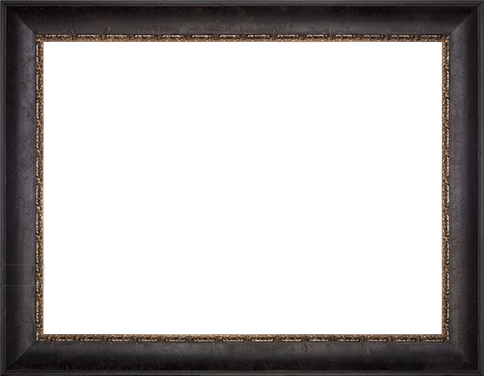 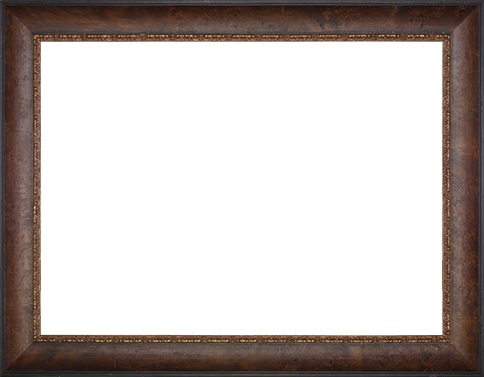 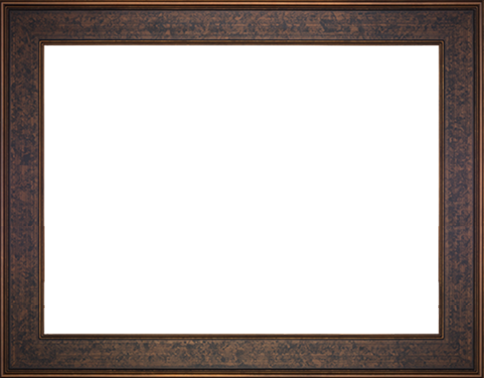 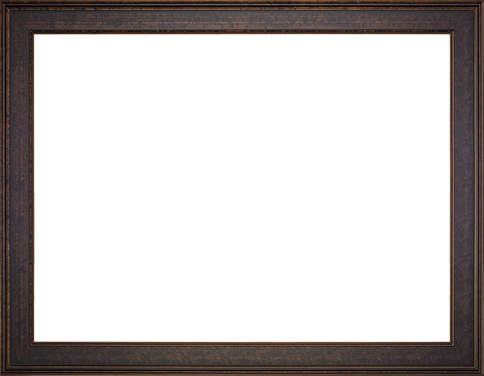 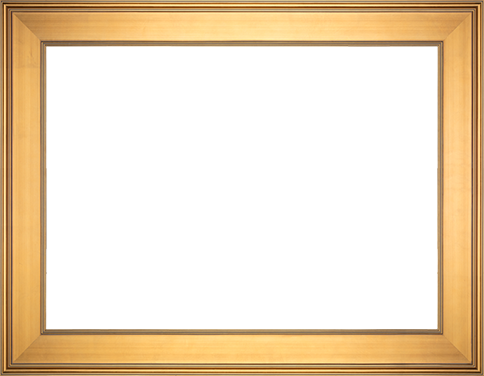 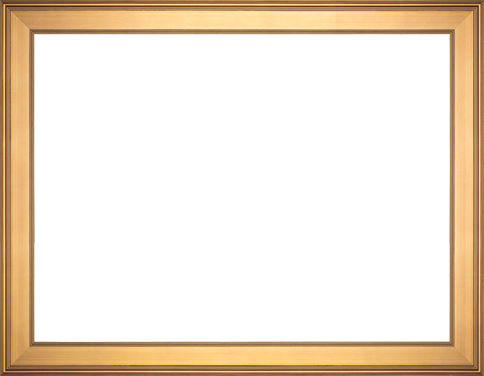 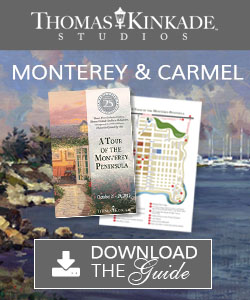